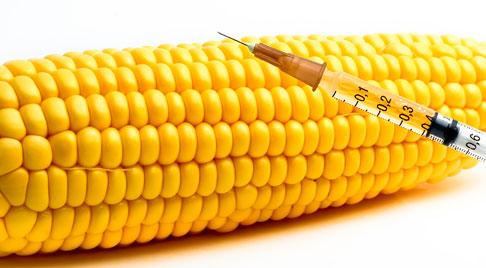 (from Food First) A press release on Oct. 10 states that GMO corn is now banned in Mexico. Judge Verdugo J. ruled that such corn poses a risk to the environment.

He has ordered that any planting of this corn in Mexico be suspended.

Due to this ruling companies such as the much despised Monsanto are now being prevented from selling and planting any genetically modified corn inside of Mexico.

Counsel for the plaintiffs in this case stated that this could include criminal charges for those involved in allowing such corn to be in Mexico in the first place.