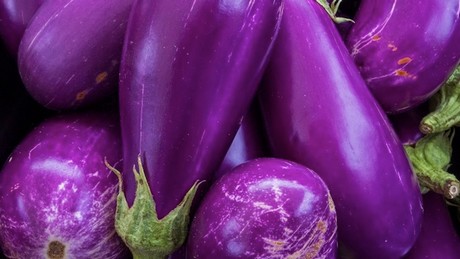 (From GMWatch) Bangladesh’s High Court has banned genetically modified eggplant from being commercially launched in the nation. The crop is infused with pest-resistant genes, much like previously published crops, that have led to increased resistance in pests.

The High Court also ruled that the ban could take place until an independent investigation according to Codex Alimentarius Commission’s criteria is conducted to analyze the GM crop’s health issues. It was also stated that the government must submit a written report after running the investigation, and they have to describe why the launch of the harvest shouldn’t be declared unlawful.

The order was passed following a request that claims that, since there isn’t any law in Bangladesh controlling GM foods, when there is any adverse effect to human health, its accountability cannot be determined. Additionally, it mentions a report which says that the eggplant is dangerous for the environment and human development.

In August, a letter was sent by a group of internationally recognized scientists to Bangladeshi Prime Minister Sheikh Hasina. This letter asked that she not approve the launch of this crop of eggplant in her nation. The letter stated that the addition of the genetically modified crop would cause genetic contamination, hurt biodiversity, increase prices, and introduce a serious health hazard.