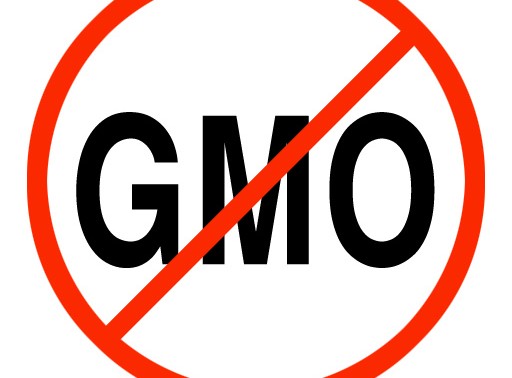 (from RT) Several political leaders in the Russian Federation have launched a bill to prohibit the creation of genetically-modified crops and seriously restrict GMO imports.

The existing law would be amended by the bill, backed by Evgeny Fyodorov of the parliamentary majority United Russia and a group called Russian Sovereignty, On Quality and Security of Alimentary Merchandises for the allowable quantity of transgenic and genetically modified parts. With this bill no genetically modified organisms will be allowed to be made to be used in individual or animal foods; yet, research could be ran on genetically engineered organisms so long as they aren’t grown and marketed.