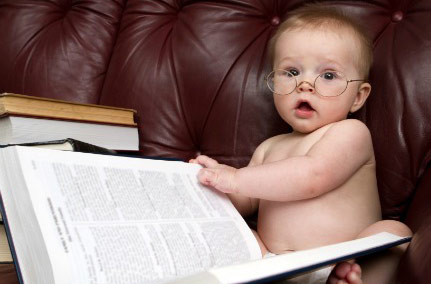 (from latimes.com) The scientists running a recent study collected females in the first trimester of their pregnancy and placed them into two teams.The active group wound up getting 117 minutes of exercise each

The active group wound up getting 117 minutes of exercise each week, while the 2nd group exercised for a mere 12 minutes each week.

The investigators examined each of the infants’ brains 8 to 12 days after delivery. They waited till the infants fell asleep and then performed sounds and measured the resultant brain process.

The babies will continue to be followed until they are one in order to see how long these benefits last. Their motor, cognitive, and language developments are also being evaluated.

Working out has already been proven to enhance one’s health, both physically and emotionally. Now, this new research provides those who are expecting another fantastic purpose to get up and get active.