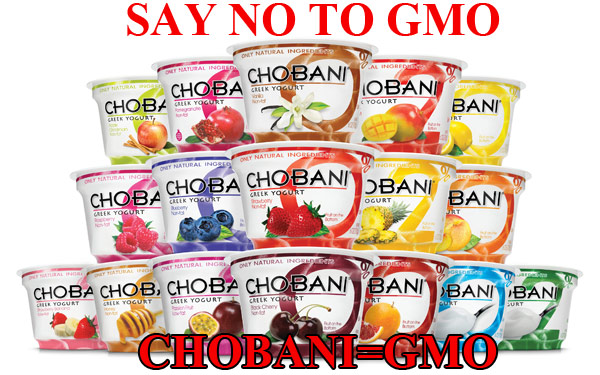 (from The NY Times) Whole Foods Market declared in the early part of 2013 that they would need all goods offered within their shops with genetically-modified components to become suitably labeled by 2018. However, it is now suggested that, rather, they may start phasing out genetically modified foods to create space for all-natural, non-GMO items.

This information arrived since the retailer stated that it might begin getting rid of Chobani Greek Yogurt in all of its shops in early 2014. This is supposedly because of the usage of genetically engineered foods being used as feed for Chobani’s dairy cows.

Robin Kelly, speaking for Whole Foods, stated that the corporation had requested all of its Greek yogurt providers to formulate new goods that would recognize what the store offers. “We are constantly evolving our merchandise mixture to make sure we are satisfying our shoppers’ needs, and in this situation with Greek yogurt we are ensuring that there is room for all-natural and non-G.M.O. choices”, she said.