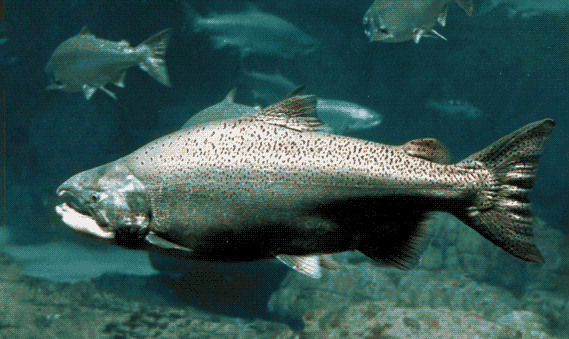 (from CBC News) A biotech company known as AquaBounty Technologies was recently approved to start producing salmon eggs that are genetically modified. It is approved to produce these eggs in a large scale production environment.

The fish are genetically modified to grow to full size twice as fast as your average fish would. AquaBounty technologies is also attempting to be approved by the FDA for the same thing here in the United States.