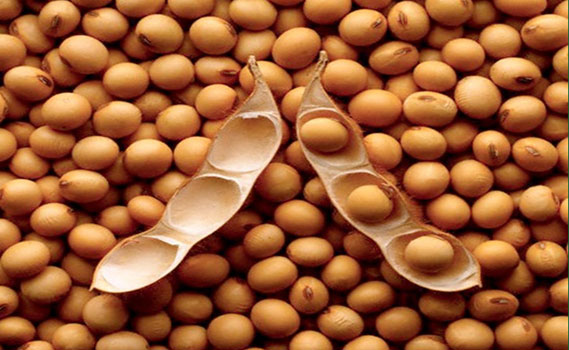 (from Sustainable Pulse) The Sudanese authorities lately impounded a cargo of genetically-modified soybeans supposedly imported from the U.S. Sudan government authorities say that it’s “prohibited” to import anything GMO into the nation. This event took place only one week following the Sudanese Customers Protection Society call on authorities to hold talks concerning the issue.

Muawad Mustafa Rashid wrote: “Why should Sudan, including all its rich properties, import genetically-modified foodstuffs while it’s possible to put natural seeds in the ground and contend in the international marketplace, given that the values of natural foodstuffs are extremely high set alongside the genetically-modified ones? There’s no dependence on Sudan to make use of genetically altered food considering its huge arable properties.”

The biotech sector has long focused on Sudan, striving to push the state to accept genetically modified organisms. In 2003, the Sudanese authorities requested that the United States certify its food cargos into the state as GMO-free; USAID told Sudan that they wouldn’t offer such certification and sent lobbyists to affect the Sudanese authorities.