Saw palmetto, an extract that is useful for women and men everywhere, is also one that is often employed to handle various ailments like urinary tract inflammation, testicular inflammation, coughs, and respiratory congestion. It’s also sometimes used to stimulate hunger, balance the metabolism, reinforce the thyroid gland, and aid digestion. While there are plenty of saw palmetto benefits (and a few side effects as well), below we’ll discuss some of the more common reasons for using the extract. 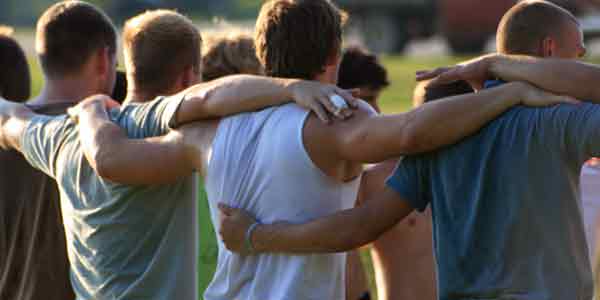 Benign Prostatic Hyperplasia
In accordance with Medline Plus, saw palmetto supplements relieve several BPH symptoms, including problems with urinating and urinating too often. Medline Plus states that saw palmetto could even be just as powerful as some prescription prostate drugs. Other researchers believe it shrinks the prostate. More in-depth medical studies are required to find out the precise effects of saw palmetto on BPH.

Urinary-tract Health
Saw palmetto may enhance the wellness of the urinary tract. An enlarged prostate may cause urination and bladder problems since the prostate surrounds the urethra, the tube that carries urine out of your bladder.

Prostate Health
Using saw palmetto supplements may lower your chance of having prostate cancer. In line with the UMMC, animal studies suggest the herb inhibits tumor cell growth, but human studies continue to be required. The Mayo Clinic reports that having saw palmetto might help men undergoing prostate surgery by speeding up their healing and diminishing the chances of bleeding. 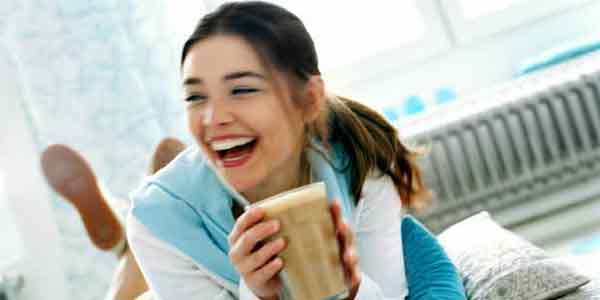 Breast Enlargement
Saw palmetto is purported to support breast enlargement, according to some herbalists and alternative health practitioners. This advantage is contingent upon the assumption that the herb stimulates the creation of the female hormone prolactin.

This hormone is released by the pituitary gland that encourages breast growth and milk production in those that are breastfeeding. Saw palmetto’s touted capability to boost breast size in females hasn’t yet been substantiated.

Bladder Problems
There are some claims that say that saw palmetto might help with certain bladder issues. However, the NIH points out that there isn’t much information that can be found in the potency of saw palmetto for the medical treatment of bladder related dysfunctions.

Hirsutism
Saw palmetto might help reverse a situation called hirsutism, which is when women have excessive amounts of hair where women do not typically get hair. Hirsutism could be the result of an over-abundance of male hormones, particularly testosterone. This frequently bothersome problem affects up to 10% of the female population within the US, states the Mayo Clinic.

Saw palmetto has been touted as being a replacement for steroids for sportsmen who want to give a little boost to their muscles, although this claim is supported by little documentation. Saw palmetto does change one’s testosterone, which is among the hormones in charge of promoting muscle tissue. However, the exact hormonal actions on tissues besides the prostate aren’t yet recognized.

Mild Side Effects
Saw palmetto is thought to be safe for the vast majority of people. If any side effects are present they tend to be quite mild. These negative effects could be decreased by having saw palmetto with meals.

Gastrointestinal Effects
The most typical side effects experienced by saw palmetto customers are gastrointestinal, in accordance with the America National Institutes of Health. These results include nausea, belly pain, bad breath, constipation, and diarrhea. A small amount of folks have noted ulcers occurring after saw palmetto use. You can help avoid these outcomes by using saw palmetto with meals, as stated above. Persons with preexisting gastrointestinal disorders might be unable to to safely use saw palmetto.

An Increase in Bleeding
Due to the potential danger, anyone taking bloodthinning medicines and people who have bleeding disorders shouldn’t take saw palmetto. Those that are using saw palmetto should mention it to their surgeon before undergoing surgeries.

Hormonal Effects
Some men using saw palmetto have reported changes in libido, erectile dysfunction, testicular soreness, and breast tenderness or enlargement. The NIH proposes using saw palmetto with caution should you take drugs which affect hormones. These types of drugs are things like finasteride (Propecia) or flutamide (Eulexin).

Allergic Response
Just like any herb, saw palmetto might cause an allergic response in certain individuals. An allergy to saw palmetto requires immediate medical attention.

Other Possible Effects
Those making use of saw palmetto have noted several other unwanted effects, however, the NIH notes it’s not clear if the result was a result of the herb or different. They include things like headache, dizziness, depression, sleeplessness and muscle soreness. More severe documented effects include breathing trouble, jaundice, liver destruction, hypertension, chest pain, arrhythmia and cardiovascular disease. Persons with health conditions including the liver, heart or lungs ought to be careful about using saw palmetto.