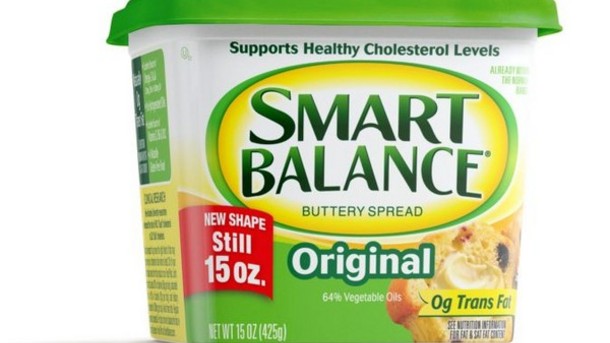 (from LA Times) Smart Balance has declared that the company will be phasing out genetically-modified ingredients currently utilized in their own butter-like spreads. The corporation stated the procedure needs to be fulfilled in early summer of the year and will not trigger a rise in prices.
GMO tagging initiatives were tremendously popular with customers in California and WA, yet they were conquered after companies poured vast amounts into misinformation into the public. Over 60 nations all over the world need GMO tagging, which is still highly sought after.

Smart Balance already has non gmo natural peanut-butter, and also the corporation is thinking about converting other goods, including its mayo dressing and cooking spray oils.