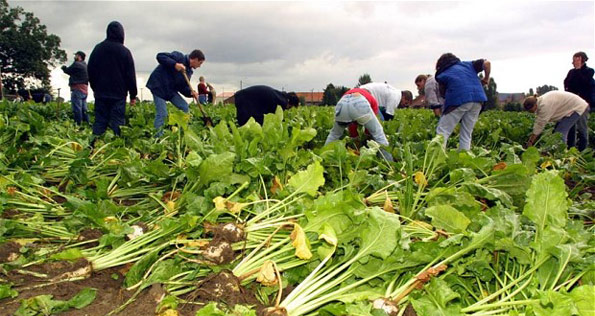 (courtesy of GM Watch) South Australia has announced that they will extend their ban on crops that have been genetically modified until the year 2019 or beyond. South Australia is the sole mainland Australian state to keep a prohibition on trials and GM crop production.

“We have really got a powerful reputation not merely around Australia but around the globe for creating clean, green premium food, and we believe having a moratorium to the growing of GM crops actually assists us in that conclusion,” he said.

The Opposition stated they would likewise support the continuing prohibition on GM crop production, but that “it must be monitored.”